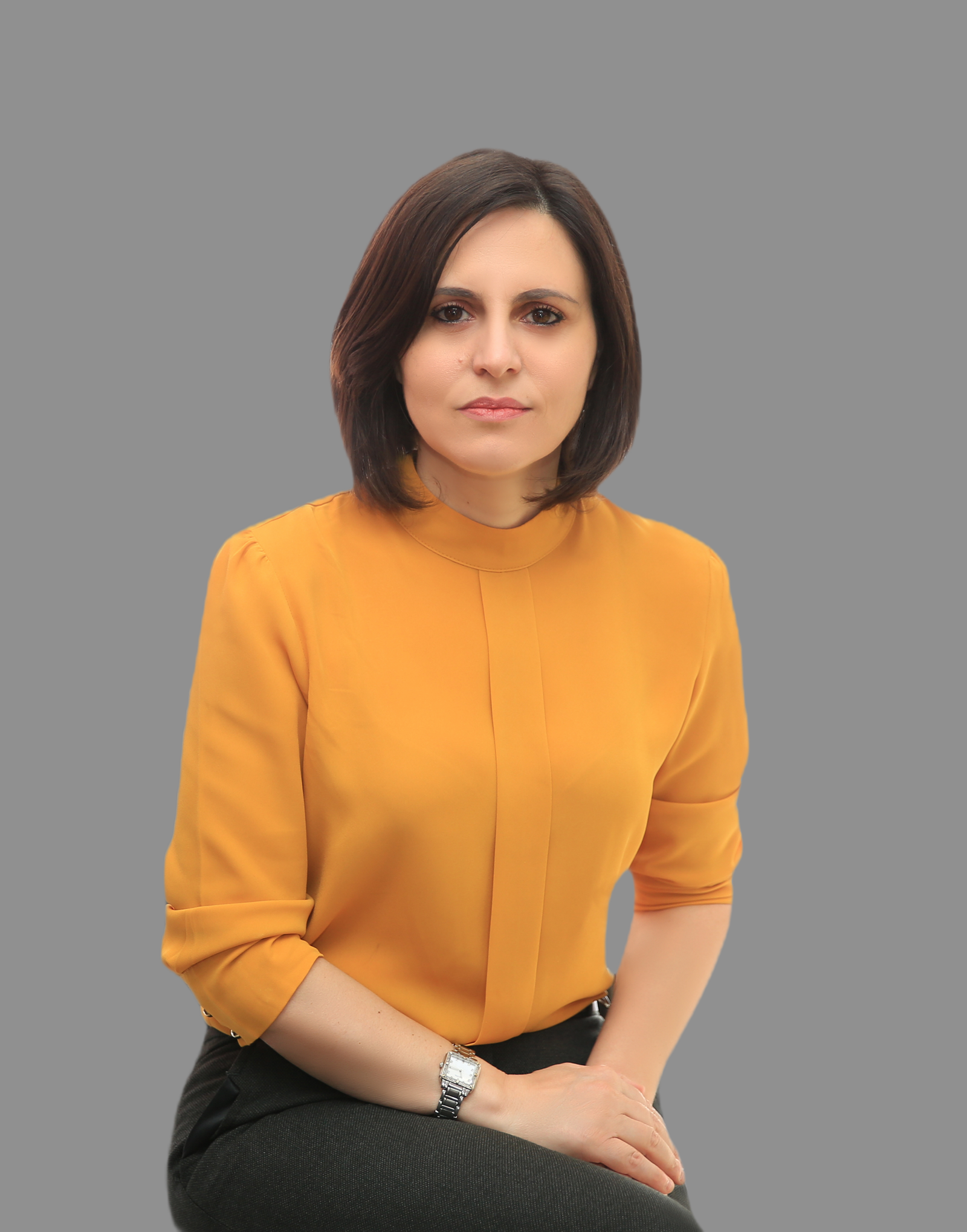 “It never made sense to me call the auditee ‘the customer’: Everyone I’ve known in organizations wouldn’t shop for and buy an audit even with the auditor’s money!” Michael L. Piazza

Quotes like this and other myths regarding the auditor’s role are encountered a lot during our daily job. May is International Internal Audit Awareness Month, and as audit professionals we should motivate young talented to choose internal audit as their future career.

However, it is not so easy, at least not before telling the truth about the real challenges of an internal auditor and the myths to be broken down. Richard Chambers, Global President and CEO of the Institute of Internal Auditors in 2012 has published a list of 5 classic myths. I am referring to them adding also my personal insights. Many auditees will be surprised on how the internal audit is perceived the same globally.

In our profession we use “5whys” which is an iterative interrogative technique, by repeating the question "Why?", to determine the root cause of a problem. However, this is not seen by the auditees as a manner of going in depth to the issues, instead we are perceived as prosecutors or police. The auditees have to think of internal audit as a collaborator, otherwise the relationship auditees – auditors will be forever prejudiced.

According to this myth, as Mr. Chambers says the auditors are viewed as the group who "bayonets the wounded after the battle is over” and that internal auditors are ruining the reputations of the people who do the "real work".

They audit an area, just in two or three weeks, hence they cannot assess the risks better than those having a lifetime working there. That’s why the auditors are those that have just to find out some minor issues to fill a report. The reality is different. The auditors are there to help the company, highlighting what was missed and what actions could be taken. The auditees have to be fair and ask themselves: Did the audit team identify risks that were left uncovered? If yes, then the auditors have helped them.

This myth is less true considering the latest pandemic, which requires to be adapted with the dynamic of the situation and the new emerging risks. So audit did. Digitalization as well requires an audit with another mindset.

There are some audit fields depending on the risks they are exposed or that the regulatory bodies require to check them within a timeframe and more frequently, but, in general, internal auditing has become a dynamic profession that is aligned with the company changes. Conducting surprise and focused audits is a response for all of them that refer to this myth.

Myth 4: It's best not to tell the auditors anything unless they specifically ask.

The purpose of internal auditing is to add value and improve organization's operations and hiding information will lead to less effective audits. Providing information in delay before an audit starts is another way of harming the audit process. Furthermore, not accepting or deviating from the issues, whilst the problem is persistent, not only will postpone the solution, but the culture of honesty within the company will be impaired.

Myth 5: Internal auditors are "bean counters" just like the accountants.

Internal auditors might have a financial or accounting background, and this should be considered as valuable, but their focus is broader than finance or accounting. This myth is more global rather than local.

The list could have been longer, like: the auditors are not flexible and do not think mobile, they are bureaucratic, they ask for automatization of every single process, they only ask questions and do not know the business, etc.

The myths mentioned above are some of the challenges faced, but this cannot intimidate those aspirants for internal auditors. Becoming an internal auditor is being “a student forever”. You have always to learn something new and never fall in monotony. This should be the starting point for a young professional to choose this career.

When working as an internal auditor, you learn how a company really functions by being faced with a diversity of problems and a massive amount of data and reports. Being an internal auditor means long working hours of studying procedures, processes, laws, supervisor authorities’ regulations, preparing interviews, analyzing reports and benchmarks, ensuring the plausibility of data, etc. It means to know the business and move at the speed of risk from an audit field to another.

But the success of an auditor will depend on the ability to create an environment in which the auditees consider as value added the audit process and audit actions and approach the conflict as a collaborator and not as an adversary. That requires patience particularly during several reconciliation meetings which might become repetitive, exhausting and bring no result in what was meant to be reconciled.

By listing pros and cons of this profession, I always stay in the positive side, although I should admit that there are hard times. As an internal auditor you will be most of the time prejudiced, the discussion with the auditees might go to the wrong direction, although the findings are there, and there is no more poetic reference than the poetry of Rudyard Kipling encouraging to keep on, as this profession requires passion to not give up:

If you can force your heart and nerve and sinew,

To serve your turn long after they are gone,

And so hold on when there is nothing in you

Except the Will which says to them: ‘Hold on’

As internal auditor, I am guided by some principles such as objectivity and impartiality. We should accept that the auditees might have had their own experiences for building such myths. Should we continuously improve and change? Should we review the way we write the reports, the length of which, has become a frequent topic between audit professionals? YES.

The best way to succeed is to be driven by evidences, and not by interpretation or perception.

Each of us as Internal Auditor can help to break down these myths and act in the best of the profession. Being audited is an experience. As a bank we focus in our customers’ experience on being the most recommended in the market and measure the customers satisfaction with different means, it should be the same with the audit journey. Audit is a need and not a want thus we should live together auditors and auditees and together bring value to the company.

As with all stereotypes in life it takes time to change them. The change should come starting from the education at the university classes. Students should not be taught only theoretically what internal audit represents. Real examples and simulation of internal audit processes will create prominent internal auditors, and if not, at least will form professionals who understand the crucial role of an internal auditor.

Recalling the classic myths is a moment for reflection for us as Internal Auditors and for the auditees to see Internal Audit in another perspective and in a more positive way.