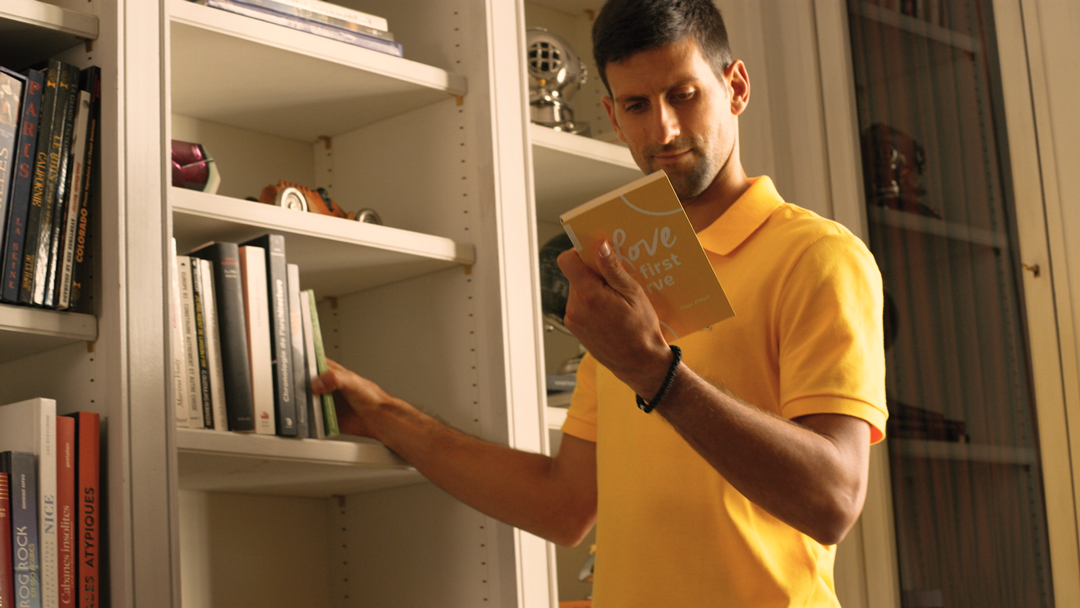 Raiffeisen Bank International AG (RBI) today released the first image campaign with the group’s new Brand Ambassador, tennis star Novak Djokovic. The campaign launches in the run-up to the French Open but is also linked to Djokovic’s 34th birthday on 22 May.

The story of the commercial is based on a common habit of tennis players: to choose the right ball for a strong service, ideally an ace, and also the No. 1 in the tennis world dedicates time to this selection process. This habit was connected to every-day scenes of private life like selecting a polo shirt or choosing a fruit from a basket. “With this story we communicate that making the right choice is essential and relate to our ambition to become the bank of choice in Central and Eastern Europe,” said Michael Palzer, Head of RBI’s International Marketing. “Novak Djokovic not only showed a top performance at the tennis court, but also moved very convincingly and professionally on the rest of the film set. It was a very efficient and delightful cooperation for us,” he added.

This image campaign will be run by RBI’s subsidiary banks in Central and Eastern Europe predominantly on digital channels and TV, but also supported by billboards and other placements.